ETH researchers are using synthetic biology to reprogram bacterial viruses – commonly known as bacteriophages – to expand their natural host range. This technology paves the way for the therapeutic use of standardized, synthetic bacteriophages to treat bacterial infections. 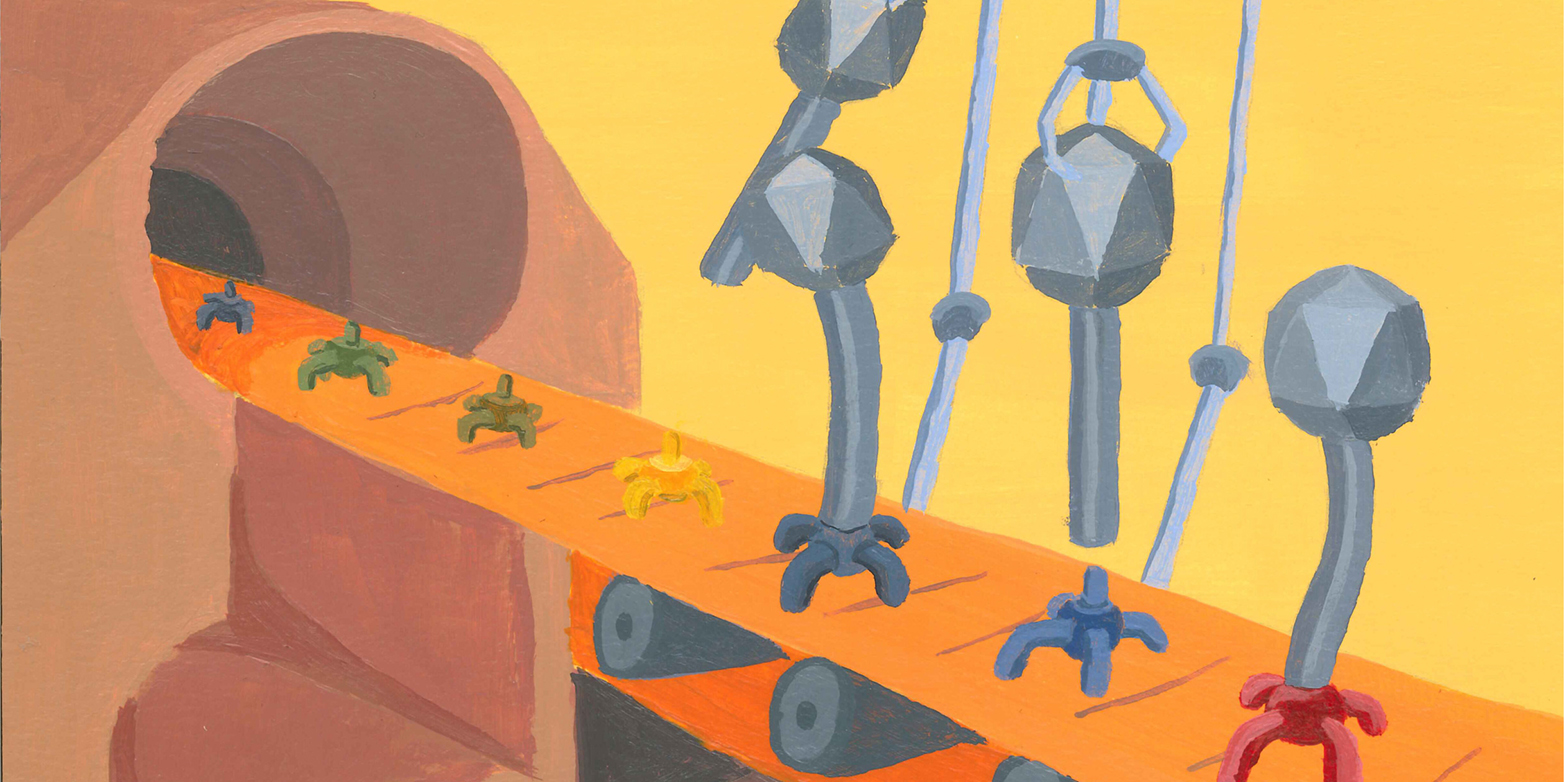 Bacteriophages (“phages” for short) are viruses that infect bacteria. Phages are highly host-​specific and will typically only infect and kill an individual species or even subspecies of bacteria. Compared to conventional antibiotics, phages do not indiscriminately kill bacteria. Therefore when used as a therapeutic, phages do not cause collateral damage to beneficial “good” bacteria living in the gut. This ability to target only disease-​causing bacteria has led to phages being seen as potential “magic bullets” in the fight against bacterial infections, especially against bacteria that have developed antibiotic resistance.

However, the high specificity of phages is also a disadvantage: Clinicians have to administer different combinations of phages to be sure the right phage is present to target a single bacterial infection. Not only does this approach limit the chances of phage therapy becoming a standardized treatment option, but also finding a phage, or combination of phages, for every infection becomes a time-​consuming and labor-​intensive task. Until now, phages had to be first isolated from their natural environment, tested against the bacterial strain(s) in question, and – most importantly – have their genomes sequenced to ensure they are safe for use in humans.

Under the direction of Samuel Kilcher, an “Ambizione” fellow funded by the Swiss National Science Foundation, researchers from the Institute of Food, Nutrition and Health (IFNH) at ETH Zurich have genetically reprogrammed phages to produce synthetic phages that recognize and attack a broader range of bacterial strains beyond their natural host. The researchers reported their findings in the journal Cell Reports.

On the bottoms of phage tails are specialized receptor binding proteins that recognize specific receptors on the exposed cell walls of a target bacterium. “Using X-​ray crystallography, we cracked the atomic structure of the first receptor binding protein from a Listeria phage, providing the structural blueprint for re-​engineering our phages,” says lead author Matthew Dunne. 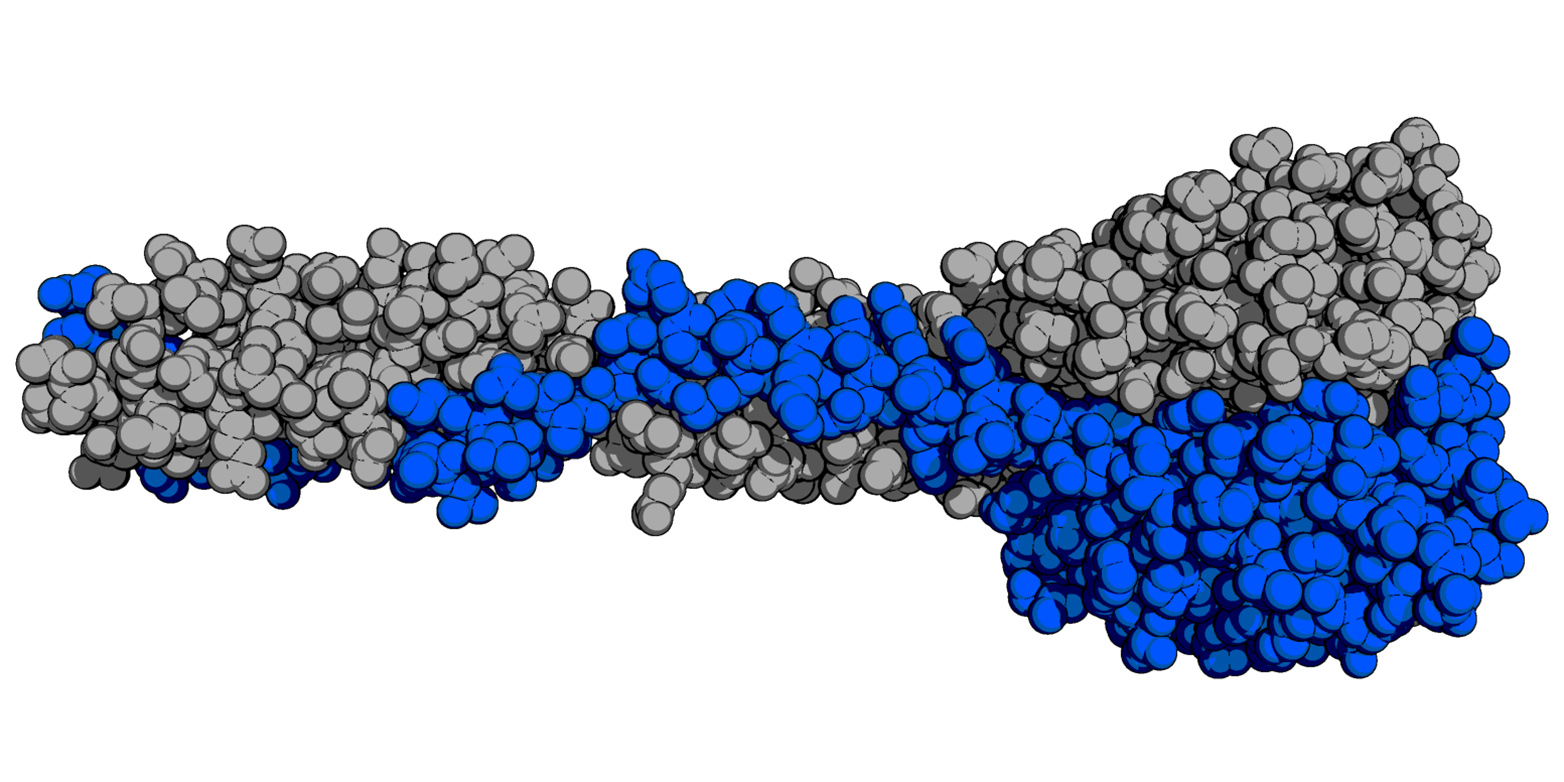 Phage cocktail as a form of therapy

A mixture of such phage variants could now be used to treat patients. “We could cover a broad range of hosts by administering several synthetically produced phages in a single cocktail,” Kilcher explains. The difference to a wild-​type phage cocktail is that the synthetic ones could be developed, produced and adapted in a much more targeted fashion. Cultivating artificial phages in pure culture is neither expensive nor labor-​intensive. “We can program them accordingly for almost every specific purpose,” he adds.

Alongside therapeutic applications, the researchers could also use the synthetic phages as diagnostic markers of specific molecular structures, such as for detecting pathogenic strains among a mixed bacterial population.

A long road ahead

There are still many hurdles to overcome before therapies with genetically modified phages enter clinical practice. The present study is merely a proof-​of-concept relating to Listeria as a model bacterium, which occurs in food and can cause severe infections in people with weak immune systems.

The researchers are now planning to create artificial phages to combat other pathogens that are often difficult to treat with conventional therapy as a result of antibiotic resistance. Examples include Staphylococcus aureus, Klebsiella pneumoniae, and Enterococcus species. The methods for engineering such phages are yet to be developed. “Every phage and every host organism harbor particular challenges,” emphasizes ETH Professor Martin Loessner, co-​author of the study and director of the Laboratory of Food Microbiology at IFNH. However, he thinks it is just a matter of time before a workbench is also developed for such pathogens.

Much hope is invested in phage therapies. Genetically modified phages have already been used therapeutically in one case. A few months ago, American researchers reported in the journal Nature Medicine on a case in which a 15-​year-old who suffers from cystic fibrosis was administered phages in order to heal a severe infection caused by mycobacteria. The treatment worked. But broad-​based clinical trials are still needed before any phage therapies can be approved.