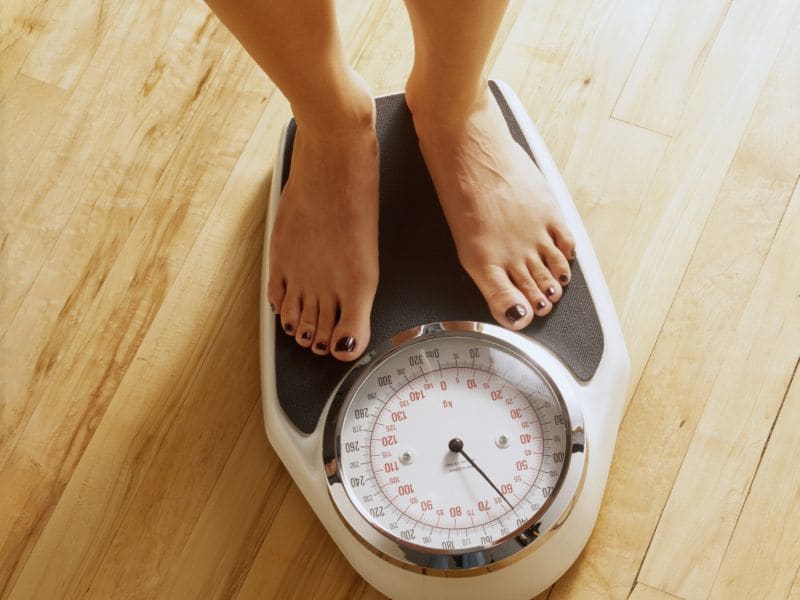 That's a first -- and a major hurdle overcome -- for medicines specifically aimed at weight loss, experts say. In the 1990s, the "fen-phen" combo of weight-loss meds (fenfluramine and phentermine) made headlines when use was tied to dangerous heart valve changes.

However, "for now, after rigorous testing, we can report that [Belviq] is the first and only weight-loss agent to show long-term cardiovascular safety in a high-risk population," said study lead author Dr. Erin Bohula. She's a cardiovascular medicine and critical care specialist at Brigham and Women's Hospital in Boston.

One obesity expert said the finding could boost use of the medication.

"There was concern that certain weight-loss medications were not safe in patients at risk for heart disease," said Dr. Mitchell Roslin, chief of obesity surgery at Lenox Hill Hospital in New York City.

"Belviq is in the same class of drugs," noted Roslin, who wasn't involved in the new trial. "To gain acceptance, the drug would need to show that the same result would not occur. This study shows that there is no increase in cardiac complications with Belviq."

Bohula's team published their findings Sunday in the New England Journal of Medicine, and the report was simultaneously presented at the European Society of Cardiology's annual meeting, in Munich.

The new trial was funded by Belviq's maker, the pharmaceutical company Eisai.

The study included 12,000 overweight or obese patients at risk for serious heart problems who took either Belviq or a "dummy" placebo pill. Over a median follow-up of more than three years, the research showed no statistical difference in the rate of major heart problems between patients who took Belviq (6.1 percent) and those who took the placebo (6.2 percent).

There were also slight improvements in several risk factors for heart disease, including levels of blood fats known as triglycerides, blood sugar levels, heart rate and blood pressure, the researchers added. The most common side effects among patients taking Belviq and patients going off the drug were dizziness, fatigue, headache, nausea and diarrhea.

"The study showed for the first time in a rigorous, randomized way that this weight-loss drug helps people lose weight without causing an increase in adverse cardiovascular events in a population at higher risk for heart attacks and strokes," Bohula said in a hospital news release.

One heart expert who reviewed the study believes follow-up beyond three years might still be warranted, however.

"Longer studies will have to be addressed . . . monitoring for any potential development of pulmonary hypertension or significant valvular or other forms of concerning heart disease [that was] seen with prior weight-reducing medications," said Dr. David Friedman. He directs heart failure services at Northwell Health's Long Island Jewish Valley Stream Hospital in Valley Stream, N.Y.