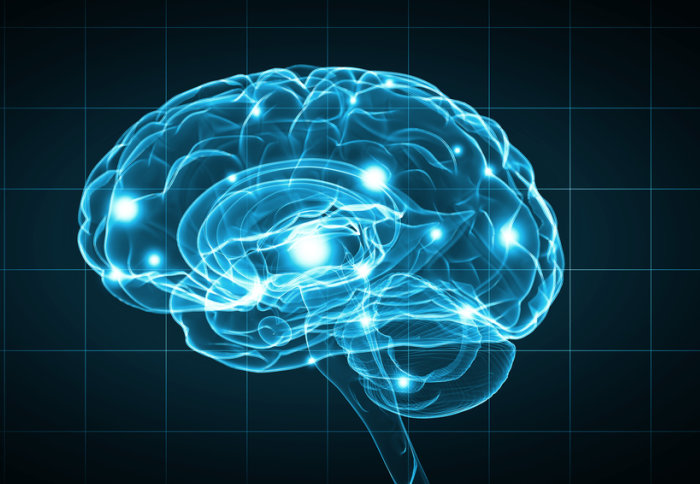 The early-stage study, by researchers at Imperial College London, suggests the treatment boosts the number and strength of brain cell ‘batteries’ called mitochondria. These batteries in turn provide power to brain cells, which may help reduce problems with movement and tremors.

However scientists have been unsure how the treatment, which is given to around 300 patients a year, tackles Parkinson’s symptoms.

Dr Kambiz Alavian, senior author of the study from the Department of Medicine, Imperial College London, said: “Deep brain stimulation has been used successfully to treat Parkinson’s for over 20 years, and is often offered to patients once medication no longer controls their symptoms.

“But despite the success of the treatment, we still don’t know exactly how delivering electric pulses to brain cells creates these beneficial effects. Our results, despite being at an early-stage, suggest the electric pulses boost batteries in the brain cells. This potentially opens avenues for exploring how to replicate this cell power-up with non-surgical treatments, without the need for implanting electrodes in the brain.”

Parkinson’s disease affects around 127,000 people in the UK, and causes the progressive loss of brain cells in an area called the substantia nigra. This leads to a reduction in a brain chemical called dopamine, which is crucial for controlling movement. As a result, the condition triggers symptoms such as tremor and slow movement.

The initial causes of the condition are still unknown, but recent studies suggest brain cells in the substantia nigra of the patients have fewer mitochondria – tiny energy-producing structures that keep cells alive.

All brains came from the Parkinson’s UK Brain Bank, at Imperial College London.

The scientists highlight the fact only a small number of brain samples were used for this study, but now hope to start larger investigations.

"These type of studies are difficult to perform, as they can only be carried out after a patient has passed away. Without the Parkinson’s UK Brain Bank – and ultimately the people affected by Parkinson’s disease who choose to donate their brain after death, we wouldn’t be able to perform important studies such as these.

“We now hope to carry out larger studies to explore new treatments that may preserve brain cell mitochondria. The ultimate goal would be to keep cells powered-up for longer, and Parkinson’s symptoms at bay.”