A Georgetown University Medical Center clinical trial investigating the cancer drug nilotinib in people with Alzheimer’s disease finds that it is safe and well-tolerated, and researchers say the drug should be tested in a larger study to further determine its safety and efficacy as a potential disease-modifying strategy. 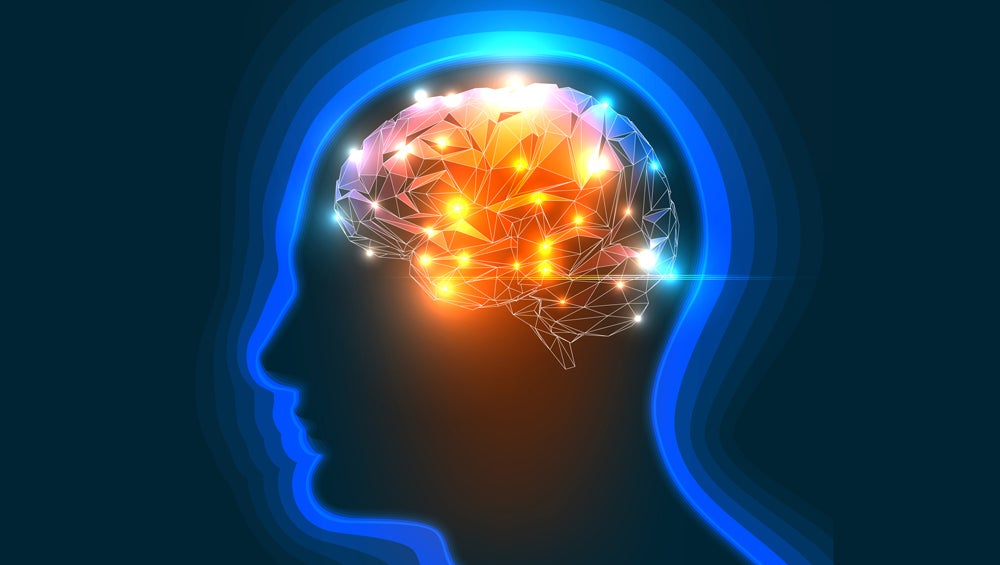 The results of the small, phase II, randomized, double blinded, placebo-controlled study to evaluate the impact of low doses of nilotinib (Tasigna®) were published online May 29 in Annals of Neurology.

Nilotinib is approved by the U.S. Food and Drug Administration (FDA) for the treatment of chronic myeloid leukemia. The rationale for studying nilotinib in Alzheimer’s disease is based on laboratory and clinical research conducted by the Georgetown Translational Neurotherapeutics Program (TNP) directed by Charbel Moussa, MBBS, PhD.

Nilotinib appears to aid in the clearance of accumulated beta-amyloid (Abeta) plaques and Tau tangles in neurons in the brain — hallmarks of Alzheimer’s disease. Nilotinib appears to penetrate the blood-brain barrier and turn on the “garbage disposal” machinery inside neurons (a process known as autophagy) to get rid of the Tau, Abeta and other toxic proteins.

“The primary goal of this study was to determine its safety and tolerability in Alzheimer’s patients,” says Turner. “The study found that it is safe and well-tolerated, as we anticipated, and that it may have disease modifying benefits.”

After careful screening, 37 people with mild dementia due to Alzheimer’s were randomized to either the placebo or nilotinib groups for the 12-month study. A 150 mg daily dose of nilotinib or matching placebo was taken orally once daily for 26 weeks followed by a 300 mg daily dose of nilotinib or placebo for another 26 weeks. To prevent bias the study was blinded, meaning neither the study participants nor the investigators knew if the active drug or placebo were being administered until the end of the study.

Nilotinib was safe and well-tolerated, although more adverse events, particularly mood swings (agitation and irritation), were noted at the 300 mg dose. Mood swings were significantly increased between 6 and 12 months after the dose was increased from 150 mg to 300 mg daily. Nilotinib carries an FDA “black-box warning” because of cardiovascular issues that may lead to sudden death in cancer patients (typically treated with 600 mg daily), but no such incidents occurred in this study (maximum dose of 300 mg daily).

“The current data are in agreement with previous preclinical and other clinical studies at Georgetown suggesting nilotinib is a potential disease-modifying drug that triggers autophagy of neurotoxic proteins including Aβ40/, Aβ42, and phosphotau-181,” explains Moussa, an associate professor of neurology and senior author on the study.

“The increase in mood swings with 300 mg nilotinib is associated with dose-dependent increases of brain dopamine, suggesting that 150 mg nilotinib is the optimal dosage to investigate in a future Alzheimer study,” adds Moussa.

Turner emphasizes that “this is the first oral treatment found to lower amyloid burden in the brain.” While this has also been found with several anti-amyloid antibodies these treatments cannot be given orally. Future Alzheimer’s studies are now in the planning stage, Turner concludes.

“The results of this exploratory study repurposing nilotinib are encouraging,” says Howard Fillit, MD, Founding Executive Director and Chief Science Officer of the Alzheimer’s Drug Discovery Foundation (ADDF), a study funder. “We supported this research as part of a wider initiative to use the knowledge gained from cancer research to advance effective treatments for Alzheimer’s.”