Once breast cancer spreads through the body, it can degrade a patient’s healthy bones, causing numerous problems. Scientists at Huntsman Cancer Institute (HCI) at the University of Utah have identified a new way that bones get destroyed through cancer. And they’ve also learned how to block that destruction with a new drug. Initial tests with patients show promising results.

The findings were published today in Science Translational Medicine. Alana Welm, PhD, an investigator at HCI and associate professor of oncological sciences at the University of Utah, led the study. 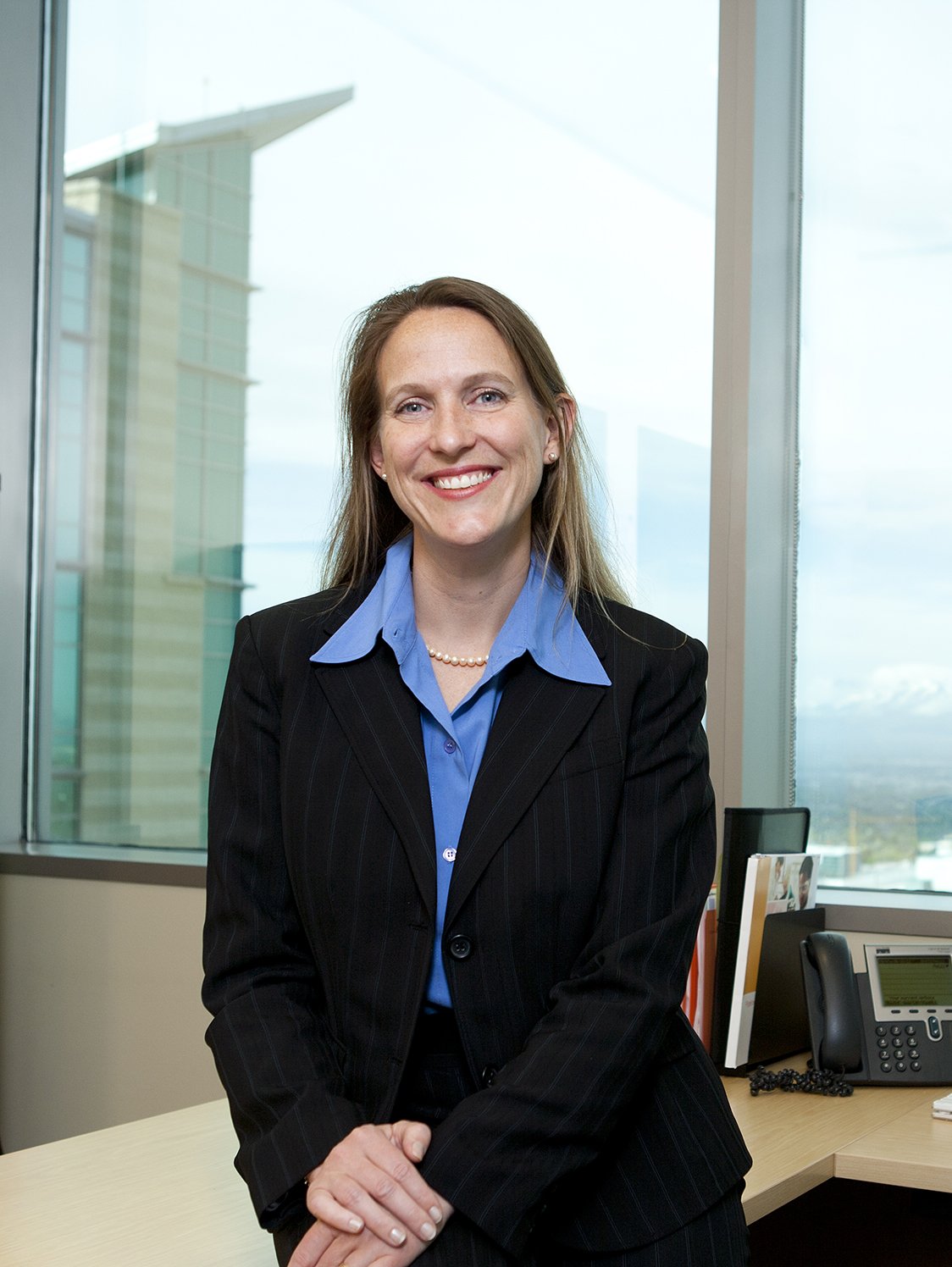 people die every year of breast cancer because the disease has spread to other sites in the body. And approximately 75% of the time, it spreads to their bones.

Welm explains, «When breast cancer spreads to the bones, it causes destruction of the bone. It’s a similar process to what happens in osteoporosis, except to a much greater extent. The cancer causes bone to be eaten up. So you quite literally get holes in the skeleton.»

Patients often suffer from pain and fractures. If the cancer spreads to the spine, the vertebrae can collapse, causing spinal cord compression.

Studying the process, Welm and her colleagues inserted breast cancer cells into mouse bones. The mice experienced large amounts of bone degradation, a rarity in mice. Welm discovered certain breast cancer cells were creating a protein called Macrophage Stimulating Protein (MSP). The MSP was then taken from the environment by another protein called Ron, which causes the bone cells to secrete acids, destroying the bone.

After uncovering the process, the scientists knocked out the mouse gene containing the Ron protein, wanting to see what would happen if the receptor was eliminated.

«We found it completely protected the bones from destruction," says Welm. «We saw probably 10 times less bone destruction, almost down to nothing. Even when the mice got cancer in their bones, the bones stayed in much better shape.»

But it isn’t possible to simply knock out peoples’ genes. So to test the process in humans, HCI scientists worked with a biotechnology company that was developing a Ron inhibitor — an oral drug that blocks the activity of Ron. Welm’s group first tested this drug in mice and again saw positive results. The animals could walk on their legs longer and didn’t experience fractures.

The biotech company was conducting a Phase 1 clinical trial to test the Ron inhibitor in cancer patients in Australia, so Welm and her group collaborated with them to investigate the effect of the drug on human bones. Because the trial was initially created to test the safety of the drug, the study was limited. It included both men and women with various types of cancers. None of them had cancer in the bones. But almost all patients were over age 50, which meant they were likely to have bone turnover. And some of the women were starting to get osteoporosis. The data showed encouraging results.

«We were able to look in the blood of those patients before and after they had been treated with the drug for at least 28 days, and we observed less indication of bone turnover," says Welm. «Just under had a drop in a marker that monitors bone destruction — and the same amount showed an increase in their bone repair marker.»

A larger effect was seen in women, likely because they were with more bone turnover. After just one month of therapy, 72 percent of women saw at least a 25 percent drop in bone destruction — the amount considered effective.

The drug was also in patients, with few side effects. The results look hopeful, but the next step will be testing the drug specifically in breast cancer patients. Since not all breast tumors secrete MSP, researchers will gear clinical trials to patients who exhibit high levels of the protein.

«With a biopsy, we can actually look to see if the tumor expresses MSP," Welm explains. «About 40 percent of breast cancers express MSP in the tumor — so that would be the population we would try to treat with the drug. If we can help 40 percent of metastatic breast cancer patients, that’s a great step. If we could actually see our work benefit even one person, I would be thrilled.»

Welm thinks the drug might work well in combination with existing drug therapies to improve outcomes for patients, especially those whose disease is resistant to current treatments. She also believes the drug could potentially be used for patients with other types of cancer that degrade bones, or for osteoporosis.