Intermittent fasting is known to improve sensitivity to the blood glucose-lowering hormone insulin and to protect against fatty liver. DZD scientists from DIfE have now discovered that mice on an intermittent fasting regimen also exhibited lower pancreatic fat. In their current study published in the journal Metabolism, the researchers showed the mechanism by which pancreatic fat could contribute to the development of type 2 diabetes. 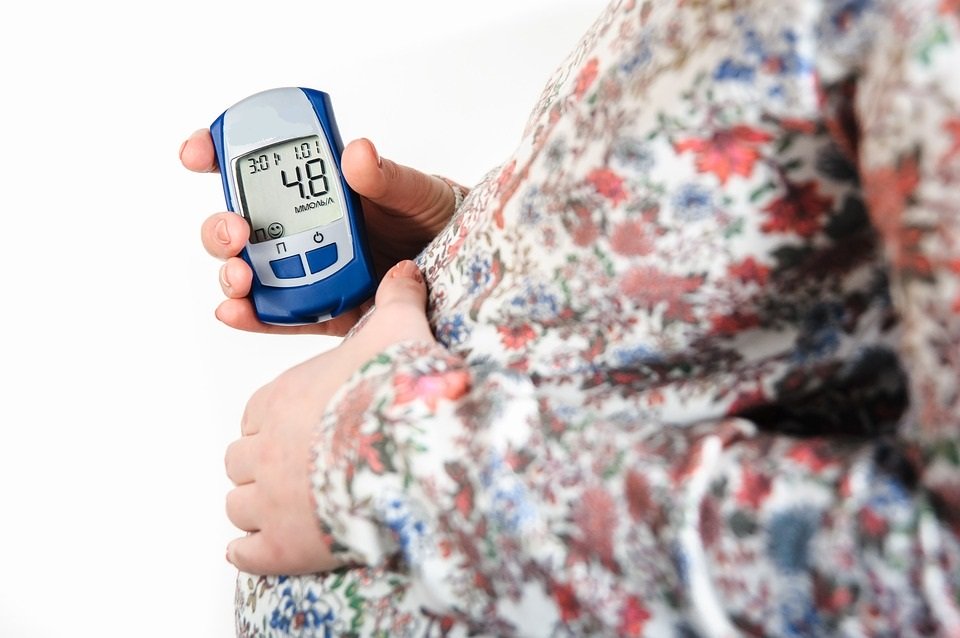 Fatty liver has been thoroughly investigated as a known and frequently occurring disease. However, little is known about excess weight-induced fat accumulation in the pancreas and its effects on the onset of type 2 diabetes. The research team led by Professor Annette Schürmann and Professor Tim J. Schulz of the German Institute of Human Nutrition (DIfE) has now found that overweight mice prone to diabetes have a high accumulation of fat cells in the pancreas. Mice resistant to diabetes due to their genetic make-up despite excess weight had hardly any fat in the pancreas, but  instead had fat deposits in the liver. "Fat accumulations outside the fat tissue, e.g. in the liver, muscles or even bones, have a negative effect on these organs and the entire body. What impact fat cells have within the pancreas has not been clear until now," said Schürmann, head of the Department of Experimental Diabetology at DIfE and speaker of the German Center for Diabetes Research (DZD).

Intermittent fasting reduces pancreatic fat
The team of scientists divided the overweight animals, which were prone to diabetes, into two groups: The first group was allowed to eat ad libitum – as much as they wanted whenever they wanted. The second group underwent an intermittent fasting regimen: one day the rodents received unlimited chow and the next day they were not fed at all. After five weeks, the researchers observed differences in the pancreas of the mice: Fat cells accumulated in group one. The animals in group two, on the other hand, had hardly any fat deposits in the pancreas.

Pancreatic adipocytes mediate hypersecretion of insulin
In order to find out how fat cells might impair the function of the pancreas, researchers led by Schürmann and Schulz isolated adipocyte precursor cells from the pancreas of mice for the first time and allowed them to differentiate into mature fat cells. If the mature fat cells were subsequently cultivated together with the Langerhans islets of the pancreas, the beta cells of the "islets" increasingly secreted insulin. "We suspect that the increased secretion of insulin causes the Langerhans islets of diabetes-prone animals to deplete more quickly and, after some time, to cease functioning completely. In this way, fat accumulation in the pancreas could contribute to the development of type 2 diabetes," said Schürmann.

Significance of pancreatic fat for diabetes prevention
Current data suggest that not only liver fat should be reduced to prevent type 2 diabetes. "Under certain genetic conditions, the accumulation of fat in the pancreas may play a decisive role in the development of type 2 diabetes," said Schulz, head of the Department of Adipocyte Development and Nutrition. Intermittent fasting could be a promising therapeutic approach in the future. The advantages: it is non-invasive, easy to integrate into everyday life and does not require drugs.

Intermittent Fasting
Intermittent fasting means not eating during certain time slots. However, water, unsweetened tea and black coffee are allowed around the clock. Depending on the method, the fasting lasts between 16 and 24 hours or, alternatively, a maximum of 500 to 600 calories are consumed on two days within a week. The best known form of intermittent fasting is the 16:8 method which involves eating only during an eight-hour window during the day and fasting for the remaining 16 hours. One meal – usually breakfast – is omitted.

Islets of Langerhans
The islets of Langerhans – also referred to as islet cells or Langerhans islets – are islet-like accumulations of hormone-producing cells in the pancreas. A healthy adult has about one million Langerhans islets. Each "islet" has a diameter of 0.2-0.5 millimeters. The beta cells produce the blood glucose-lowering hormone insulin and make up about 65 to 80 percent of the islet cells. When blood glucose levels are elevated, these secrete insulin into the bloodstream so that the levels are normalized again.