A new type of drug that helps target chemotherapy directly to cancer cells has been found to significantly increase survival of patients with the most common form of bladder cancer, according to results from a phase III clinical trial led in the UK by Queen Mary University of London and Barts Health NHS Trust.

A new type of drug that helps target chemotherapy directly to cancer cells has been found to significantly increase survival of patients with the most common form of bladder cancer, according to results from a phase III clinical trial led in the UK by Queen Mary University of London and Barts Health NHS Trust.

The results are published in the

Urothelial cancer is the most common type of bladder cancer (90 percent of cases) and can also be found in the renal pelvis (where urine collects inside the kidney), ureter (tube that connects the kidneys to the bladder) and urethra. Globally, approximately 549,000 new cases of bladder cancer and 200,000 deaths are reported annually.

One of the most widely used treatments for this type of cancer is chemotherapy which works by targeting all the cells in the body, successfully acting upon cancer cells, but also affecting non-cancer cells, causing side effects.

The trial involved 608 patients in 19 countries and tested a new ADC drug enfortumab vedotin, developed by Astellas Pharma Inc. and Seagen Inc., in adult patients with locally advanced or metastatic urothelial cancer who were previously treated with platinum-based chemotherapy and an immunotherapy drug called a PD-1/L1 inhibitor. It found that: 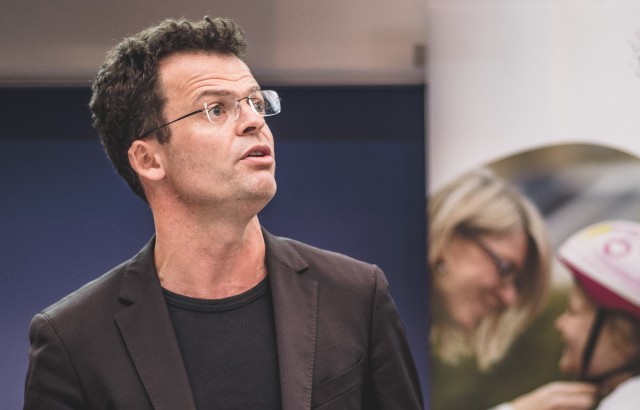 Enfortumab vedotin was also found to have a tolerable safety profile. Side effects included pins and needles and a skin rash, which the research team say require careful management.

The drug is already available in the US after the Food and Drug Administration gave it accelerated approval and is currently awaiting regulatory approval in the UK. Researchers say it could be available to NHS patients in a few months if it goes through the Early Access Medicine Scheme (EAMS).