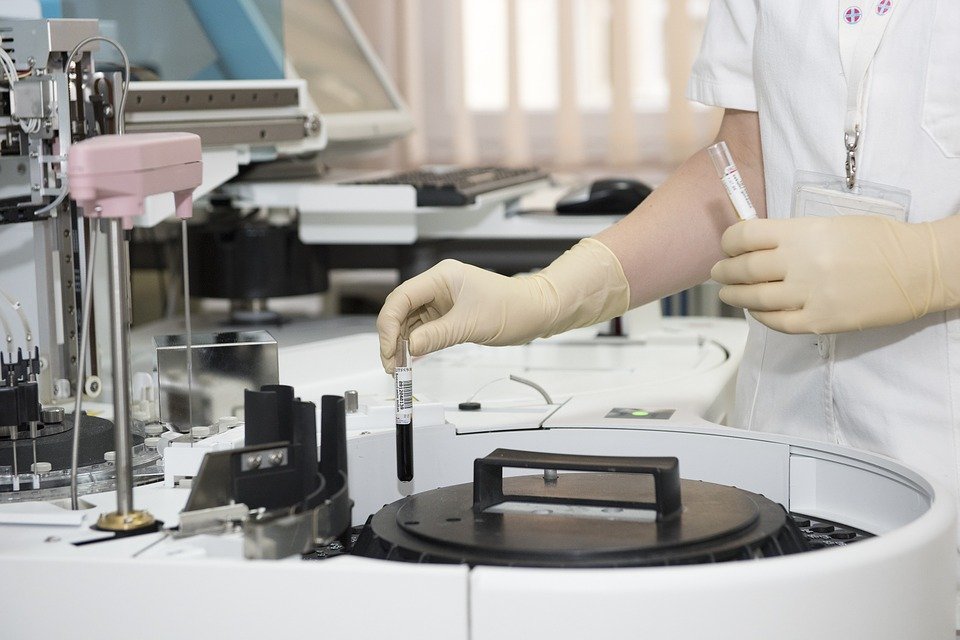 This publication accompanies a presentation today that outlines the study results at the American Society for Clinical Oncology (ASCO). Researchers found that treatment with apalutamide significantly improved overall survival, with a 33% reduction in risk of death compared to standard-of-care therapy. Additionally, this study showed apalutamide significantly delayed disease progression and increased the amount of time until a patient has to receive chemotherapy.

Neeraj Agarwal, MD, a prostate cancer physician-scientist at Huntsman Cancer Institute (HCI) and professor of medicine at the University of Utah (U of U), was member of the international steering committee for the trial and the second author on the publication. The study was led by Kim Chi, MD, medical oncologist with the British Columbia Cancer Agency and associate director of clinical research at the Vancouver Prostate Centre in Canada. The trial included participation of 230 institutions worldwide and enrollment of more than 1,000 patients on the trial.

According to Chi, “This is a major study that showed, for the first time, significantly improved overall survival and delay of disease progression with this novel class of drugs known as ‘potent and direct androgen receptor inhibitor’ in men with advanced prostate cancer.” Chi and Agarwal believe the results of this study may change the way a vast majority of men with advanced prostate cancers are treated. “This study underscores why clinical trials are so vital to improving cancer care. The clinical trials process allows us to identify more effective treatments, evaluate them in a controlled setting, and bring results to our cancer patients. Based on the results of this study, we are hopeful that apalutamide will garner approval for newly diagnosed advanced prostate cancer by the United States Food and Drug Administration in the coming months,” says Agarwal.

This study was built upon prior evaluations of apalutamide (trade name ERLEADA®). The aim was to conduct a large-scale assessment of apalutamide when used in combination with the standard-of-care treatment for men with prostate tumors that have spread to other parts of the body. Apalutamide belongs to a class of drugs that inhibit the normal function of androgens like testosterone. These drugs act by blocking androgen receptors, which are part of the sophisticated machinery used by cells in many normal biological processes, including regulation of testosterone levels. Scientists began evaluating the relationship between prostate cancer and the androgen receptor several years ago, as it was believed that disruption of these interactions allowed prostate cancer cells to grow out of control.

Prostate cancer is the second leading cause of cancer death in men. While survival is nearly 100% for men with early stage prostate cancers, the five-year survival rate for men with prostate tumors that have spread to other parts of the body is only 30%, according to the American Cancer Society. Men with advanced forms of prostate cancer are typically treated with drugs that work to significantly lower testosterone levels, which slows disease progression. This study evaluated the combination of apalutamide plus the testosterone-reducing drugs.

Agarwal worked with colleagues from five continents to coordinate the sophisticated scientific review necessary to evaluate study results. Patients who received apalutamide plus standard-of-care therapy had significantly improved outcomes versus patients who only received the testosterone-reducing drug. After reviewing the early results, an independent data monitoring committee recommended that all participants in the study receive apalutamide plus the standard treatment.

This research was supported by the National Cancer Institute, including P30 CA042014, and by Huntsman Cancer Foundation. The study was sponsored by Aragon Pharmaceuticals and Janssen Research & Development, LLC.