The risk of developing Alzheimer’s disease increases with age. Susanne Wegmann of the German Center for Neurodegenerative Diseases (DZNE) in Berlin and colleagues have uncovered a possible cause for this connection:Certain molecules involved in the disease, termed tau-proteins, spread more easily in the aging brain. 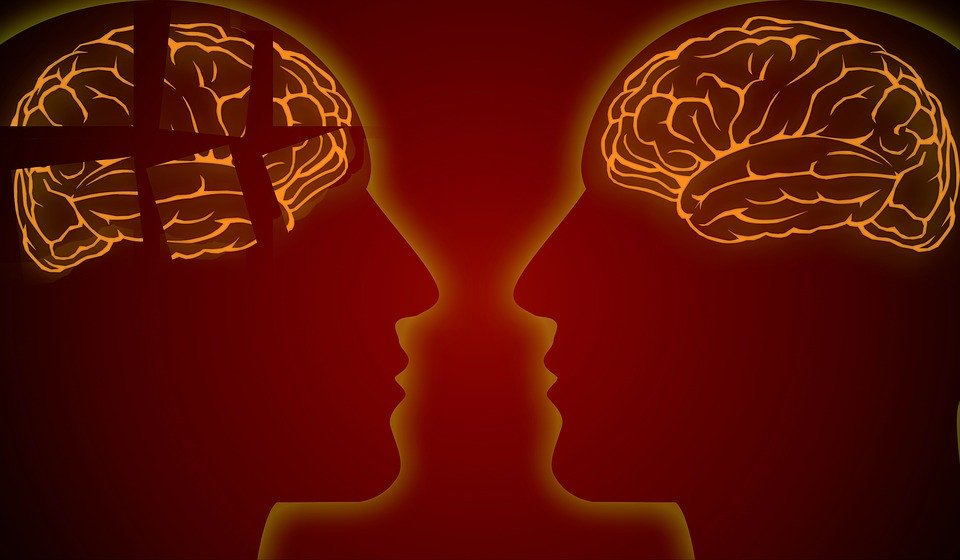 This has been determined in laboratory experiments. The current study was carried out in close collaboration with researchers in the US at Harvard Medical School and Massachusetts General Hospital. The results were recently published in the journal “Science Advances”.

Alzheimer’s disease usually begins with memory decline and later affects other cognitive abilities. Two different kinds of protein deposits in the patient's brain are involved in the disease: “Amyloid beta plaques” and “tau neurofibrillary tangles”. The emergence of tau neurofibrillary tangles reflects disease progression: they first manifest in the brain’s memory centers and then appear in other areas in the course of the disease. Tau proteins or tau aggregates probably migrate along nerve fibers and thereby contribute to the spreading of the disease throughout the brain.

What is the role of aging in tau propagation? If the protein spread more easily in older brains, this could explain the increased susceptibility of older people to Alzheimer's disease. Wegmann and her colleagues tested this hypothesis.

Using a “gene vector” - a tailored virus particle - the scientists channeled the blueprint of the human tau protein into the brains of mice. Individual cells then began to produce the protein. Twelve weeks later, the researchers examined how far the tau protein had travelled from the production site. “Human tau proteins spread about twice as fast in older mice as compared to younger animals,” Wegmann summarized the results.

The experimental part of the study was carried out in the laboratory of Bradley Hyman at Harvard Medical School in Boston, USA, where Susanne Wegmann worked for several years. In 2018, she moved to the DZNE’s Berlin site, where her research group addresses various questions on tau-related disease mechanisms. Here, the major part of data analysis and summarizing the results took place.

The experimental setting also allowed the scientists to analyze tau propagation in more detail. The protein exists in a healthy, soluble form in every neuron of the brain. However, in Alzheimer’s disease, it can change its shape and convert into a pathological form prone to aggregate into fibrils. “It has long been thought that it is primarily the pathological form of tau that passes from one cell to the next. However, our results show that the healthy version of the protein also propagates in the brain and that this process increases in old age. Cells could also be harmed by receiving and accumulating large amounts of healthy tau,” said Wegmann.

The findings from the study raise a number of questions that Wegmann will now tackle with her research group at the DZNE: Which processes underlie the increased spreading of tau in the aging brain? Is too much tau protein produced or too little defective protein removed? Answering these questions may open up new therapeutic options in the long term.